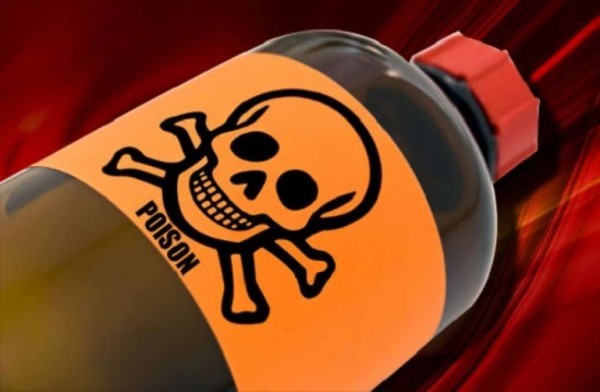 Multiple sources say the student drank substance believed to be poison and was rushed to a clinic in Akpehe, where doctors certified her dead on arrival.

A close friend of the deceased, who spoke to The Nation in confidence, said that Ms. Beer committed suicide because her boyfriend – Labi – a pork meat seller at Wurukum Market in Makurdi, impregnated and dumped her before moving on to another girl who he also impregnated.

Residents of Akpehe who were shocked by the news rushed to the clinic to confirm and catch a glimpse of the remains of the girl.