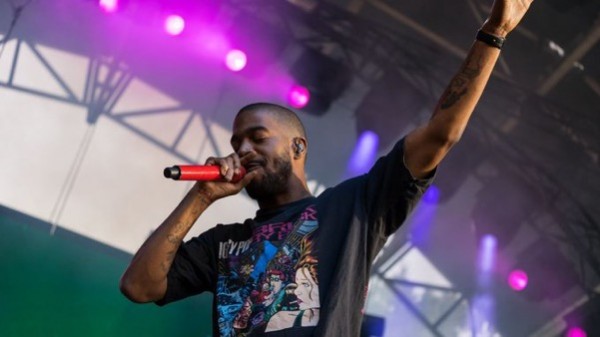 Cudi officially unveiled the stacked tracklist via Twitter on Monday afternoon ahead of the official release on Sept. 30. 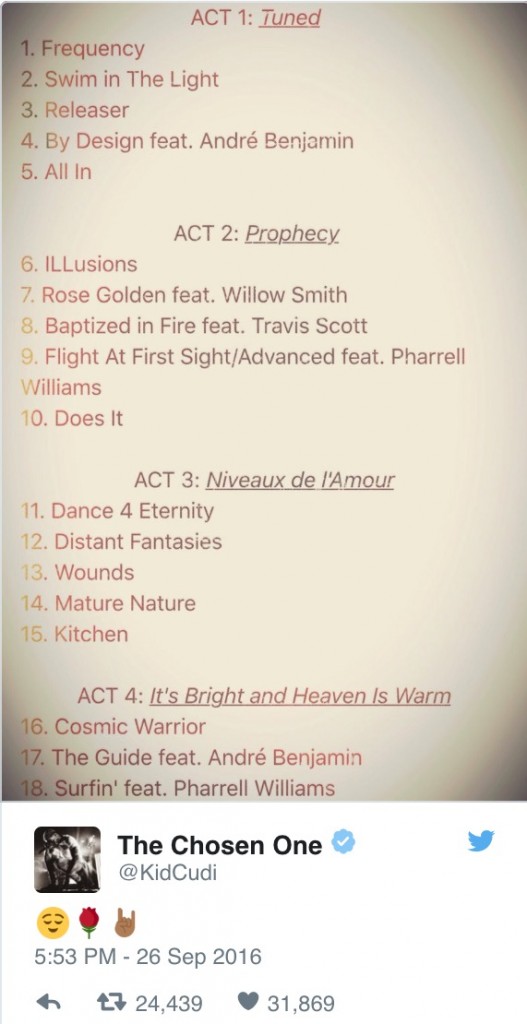