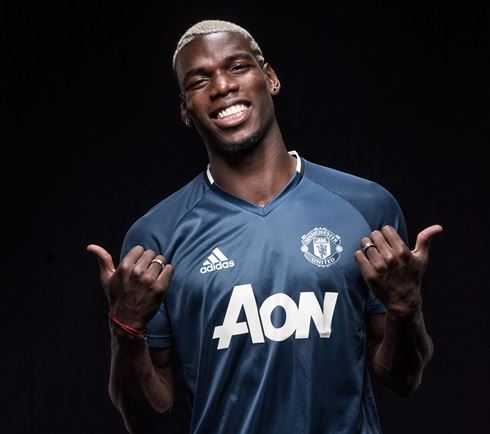 This Saturday’s Manchester derby is set to be the most expensive match-up in the history of football.

The Old Trafford showdown will not only pit Jose Mourinho and Pep Guardiola – the most-decorated managers in Europe – against each other, but also 22 players worth over £670m in transfer fees.

Manchester United lead the way with a predicted starting XI costing £350.55m, including the world’s most expensive player, Paul Pogba, who returned to the club this summer for £93.25m from Juventus.

In contrast to those mega sums, star striker Zlatan Ibrahimovic was signed for free in the summer, after the Swede left Paris Saint-Germain at the end of his contract.

The Manchester City predicted line-up cost the club £321.85m to assemble, with Kevin de Bruyne (£54.5m), John Stones (£50m), Raheem Sterling (£49m) and Leroy Sane (£37m) among their most expensive additions over the past two years.

Sky Sports have searched through the record books and it is believed that the previous most-expensive match-up was November 2015’s El Clasico, when Barcelona thrashed Real Madrid 4-0 at the Bernaebeu.

Real Madrid’s team of Galacticos actually came to £370.45m – almost £20m more than the cost of the team United are expected to field this weekend. But, between them, the two Manchester clubs are set to break a record.