Mother Of Triplets Stabbed To Death In Rivers [PHOTOS] 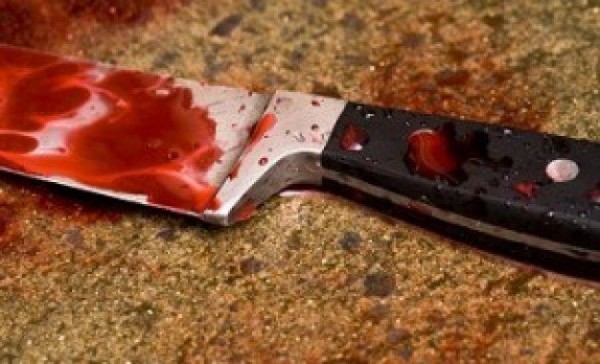 A mother of a set of triplet identified as Mrs Amadi was reportedly murdered in her sleep at her residence in Rumuekini community, Obio-Akpor, Rivers state.
The shocking incident was shared by a Facebook user, Theophilus Utchyachukwu who wrote: “Rivers state is now a place of atrocity.

“the victim was murdered while her husband, Mboy Amadi, was out to watch a football match at a viewing center.img_9857 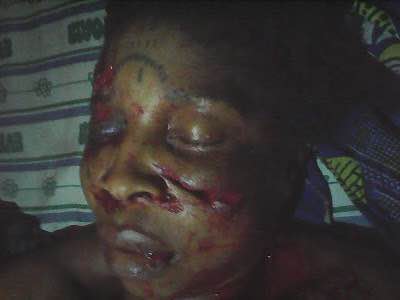 “A yet to be identified person entered his house and stabbed the woman while she was in bed asleep with her daughter.

“The little girl woke up to notice a warm sticky fluid dripping and discovered it was her poor mother’s blood.

“She ran out to call her dad who rushed home and carried his wife to a nearby clinic where the doctors on duty certified her dead.”