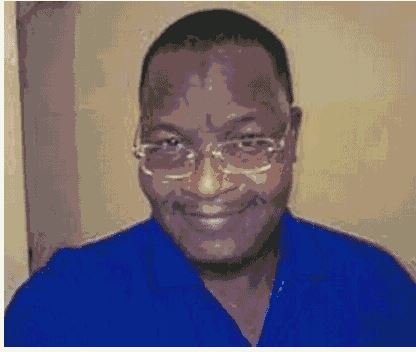 The Head, enforcement unit of the telecom regulatory authority, Salisu Abdul while speaking to Technology Journalists shortly after sealing the office said that the mobile equipment manufacturer has been operating in Nigeria without the license for many years.

He said that the license gives Nokia the power to operate wireless transmission equipment and sales of manufacturing of equipment among others, he said.

He informed that Nokia had applied for the license about three months ago but did not complete the process.

“The NCC is the sole regulator of the telecom sector in Nigeria and one of our functions is the issuance of telecom licenses. In one of our monitoring activities, we discovered that Nokia-Alcatel has not obtained the required authorization to operate their services in this country.

“As a matter of fairness and transparency, we decided to pay them a visit. We however discovered that they only applied for license about three months back and are yet to complete the process for the license. Basically, we have decided to seal off the premises of Nokia until they obtain the requisite authorization.

“The license is barely two million naira to obtain. We have sealed off the premises and we will not open it till they comply. The penalty is dependent on the number of years they’ve been on ground. We might have to levy a fine against Nokia before unsealing the premises.

“The license fee is two million naira. We all know that Nokia has been in this country for a long period of time and for any entity to provide a telecommunications service in this country, they ought to have consulted the NCC to obtain the requisite license. Nokia is involved in equipment manufacturing, supply and installation. What they ought to have obtained from the NCC is Sales and Installation license” he explained.

It would be recalled that Nokia had bought its smaller French rival Alcatel-Lucent in a 15.6 billion Euro ($16.6 billion) all-stock deal.

The combined entity, now called Nokia Corporation, has become the second largest mobile equipment manufacturer in the world with an estimated market share of 35%, close behind Swedish giant Ericsson which has an estimated 40 per cent share.