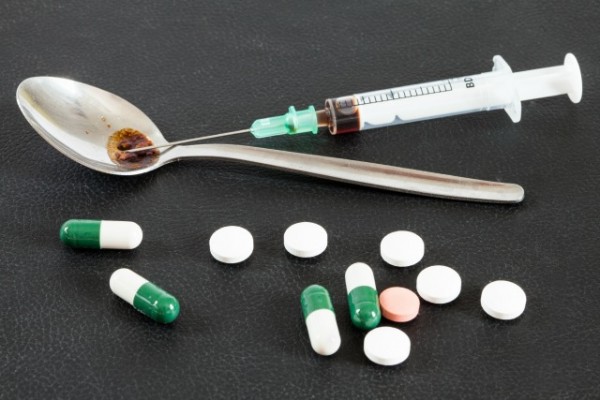 The National Drug Law Enforcement Agency (NDLEA) says it has arrested a man with parcels of methamphetamine (an addictive stimulant) valued at N31 million at the Murtala Muhammed International Airport (MMIA), Lagos. In a statement on Wednesday, the agency said the suspect was arrested during outward screening of passengers on a South African Airline flight to Johannesburg.

“The parcels of drug tested positive as methamphetamine and weighed 3.435 kg with a street value of N31 million. “The drug was detected during a routine check on a passenger on South African Airline flight to South Africa. “Two bags belonging to a man (names withheld) a 45-year-old, were found to contain parcels of methamphetamine. “Inside the bags were food items, ingredients and clothes, but underneath were a thin parcel of narcotics carefully concealed.

“He was immediately arrested; investigation is ongoing,’’ the agency said. NDLEA said the suspect, who resides in South Africa, claimed that the bags were given to him by a friend. Meanwhile, the NDLEA Chairman, Mr Muhammad Abdallah, has warned members of the public to beware of new tricks employed by drug trafficking cartels. “Drug traffickers recruit mules by enticing them with money. “They are very clever in concealing drugs, the agency now detects drugs in bags, electronics, foodstuff and clothes among others. “We strongly advise that all passengers should endeavour to pack their bags themselves and avoid taking bags for others. “Ignorance is no excuse in drug trafficking. The suspect will be charged with unlawful exportation of narcotics,’’ Abdallah said.