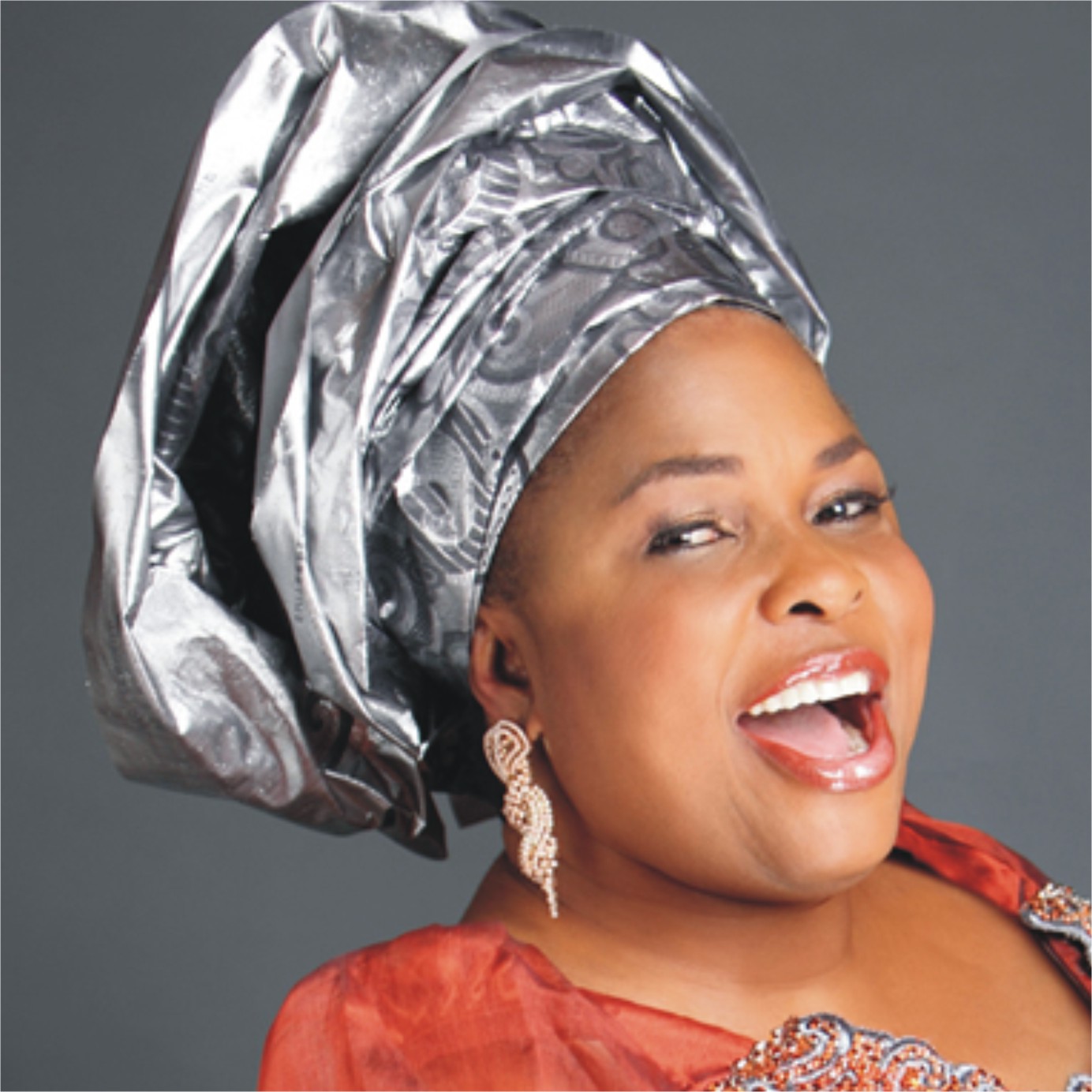 Militant groups in the Niger Delta have cautioned the Economic and Financial Crimes Commission, EFCC, against the perceived prosecution of the former first lady, Patience Jonathan.

The Ijaw Youth Congress (IYC), via its president, Mr. Udengs Eradiri, urged the anti-graft agency to stop the media trial of Mrs Jonathan and instead follow due process in its war against corruption.

Mr Eradiri, made this known while speaking with reporters, He said like other First Ladies in the country, Patience Jonathan has no questions to answer from the anti-graft agency as she got her wealth through gratification and ‘thank you’ gifts from those who seek her help.

“Now, if you say Patience Jonathan should go and tell us how she made $1 million, then you must first of all start with other First Ladies, otherwise, it’s a witch-hunt. Patience Jonathan got her wealth from thank you and there is nowhere in the law that says we should not receive thank you gifts. So, EFCC should stop this nonsense.”

Eradiri also questioned the agency on the whereabouts of monies allegedly recovered from ex-Governor Diepreye Alamieyeseigha, saying that such funds, if paid into Bayelsa’s account, could boost the state’s economy.

He said: “Bayelsa State money is in their confers; we want our money back. Those are the issues they should be focusing on, returning stolen funds back to states so that those states can use the money to boost their economy and not using the instruments of the state to witch-hunt the former first family, especially former President Goodluck Jonathan.”

Also, a militant group, under the aegis of the Niger Delta Peoples Professional Volunteer Force (NDPPVF),  has threatened to attack ferociously if for any reason the ex- first lady is arrested.