The presidency on Thursday said it had approved an external borrowing plan after the cash-strapped African economy plunged into official recession.

A Eurobond would also be offered “in due course” and parliament has still to sign off on the plan, President Muhammadu Buhari’s office added in a series of tweets.

Recession in Nigeria was confirmed last month, when official data showed output in the three months to the end of June fell 2.1 percent — the second successive quarter of negative growth. 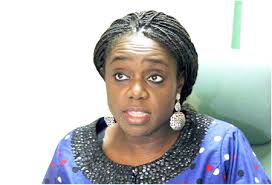 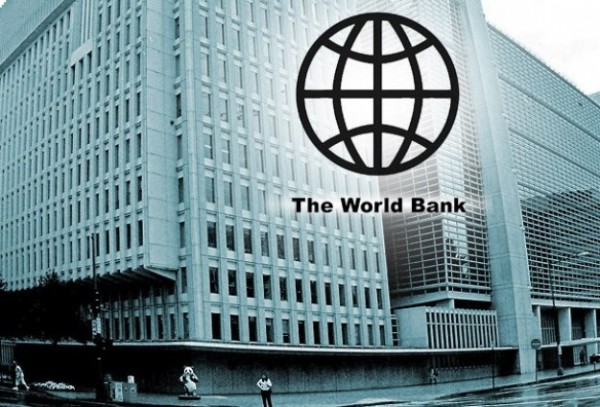 That followed months of turmoil including a failing currency, rising double-digit inflation, and foreign exchange shortages that have hit business, especially imports and investment.

The decline has laid bare OPEC-member Nigeria’s over-reliance on oil revenue and the lack of economic diversity, after global oil prices began free falling from mid-2014.

Nigeria’s government is dependent on oil export sales for 70 percent of its revenue. Militant attacks on facilities in the Niger delta have compounded the effects of the worldwide slump in crude prices.

Buhari has also blamed the economic troubles on his predecessors, saying he inherited a treasury that was “virtually empty” and that “mind-boggling” sums of public cash had been looted.

He has vowed to recover the money, prosecute corrupt officials and streamline government, cutting waste and improving efficiency, as well as diversify the economy, particularly agriculture.

The government said the external loans would be used mainly in the agriculture, power, mining development and healthcare sectors.

A record 6.1-trillion-naira ($19.4-billion) spending plan was announced in this year’s federal budget to try to stimulate growth.

International Monetary Fund managing director Christine Lagarde visited Nigeria in January but said at the time that no programme was needed.