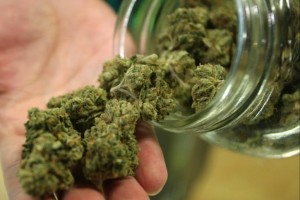 A Nigerian, Henry Opara, was arraigned before a court on Wednesday in Malta, facing charges of importing drugs into the country.

The 21-year-old who has no fixed residency in Malta, was accused of trafficking cannabis from Sicily.

The court heard how the man trafficked the drugs aboard the ferry from Sicily to Malta on the night between the 12 and 13 September.

Prosecuting Police Inspector Frank Anthony Tabone explained that the man was carrying some 600 grams of the cannabis plant.

The court, presided by Magistrate Audrey Demicoli also heard how the amount found showed that the drugs were not for his exclusive use.

The accused, assisted by lawyer Yanika Bugeja, pleaded not guilty.

The defence did not request bail since he does not have permanent residency in Malta.