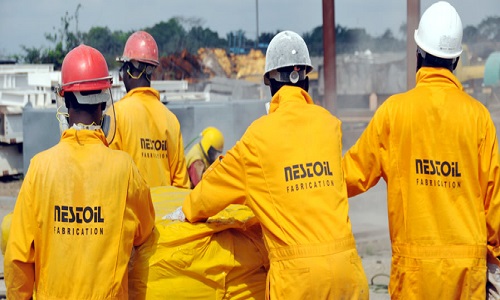 The Nigeria Union of Petroleum and Natural Gas Workers, NUPENG, has decried the kidnap of oil and gas workers returning from Egbema-Ohaji field to Port Harcourt, Rivers State, by unidentified kidnappers.

The workers, about 14 in number, were returning to their base in Port Harcourt when the bus that was conveying them, was intercepted and diverted to an unknown destination amid heavy gunfire by the kidnappers.

The workers were employees of Nestoil, an oil company in Ogba Egbema Ndoni Local Government Area of Rivers State.

Condemning the abduction of the workers, National President of NUPENG, Comrade Igwe Acehese, in a statement on Monday described the kidnapping as one too many and called for hands to be on deck to protect the lives of oil workers, especially those working in installations.

“We are, therefore, worried about the attack which has made Oil Workers an endangered specie. It calls on the Federal Government to quickly ensure that Oil Workers returning from fields are given adequate security.

“The union warns that the recent kidnapping of such numbers of Workers will further scare foreign investors that would want to bring in the needed foreign capital and expertise to expand on projects in the oil and gas sector.

“It wants the security agencies to intensify efforts to comb the creeks and make sure the kidnapped oil Workers are brought back alive to rejoin their families with no ransom paid and the culprits punished”.