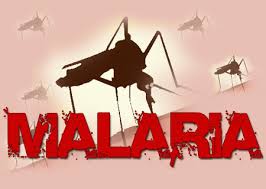 Not less than 228,886 cases of malaria were recorded in Nasarawa State within the last 12 months, the State Government revealed.

Nasarawa state Commissioner for Health Dr. Daniel Iya made this known during a training workshop in the state’s capital, Lafia. The workshop was organised by the Nigeria Interfaith Action Association for religious leaders as part of efforts to combat malaria in the state.

According to Iya, who was represented by Dr. Liman Mohammed-Usman, out of the 228,886 malaria cases diagnosed within the period, 2,437 were life-threatening, while 226,449 were uncomplicated.

Iya stated that malaria was responsible for 61 per cent of under-five mortality in the state within the period.

He blamed non-usage of long-lasting insecticidal nets for the surge in malaria cases in the state. He said treated mosquito nets had proven to be one of the most effective malaria prevention interventions. 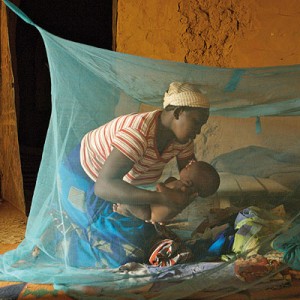 He stated that 1.6 million mosquito nets were distributed to households in the state in 2014.