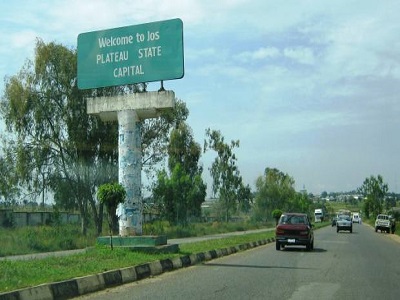 The Plateau State government has revealed a shocking statistic that indicates that about 50 children of all sexes have been defiled in the state in the past four months alone, saying there has been a surge in the crime.

“Our records show 50 recent cases of rape in the state. This is just within the last four months or so”, said the Commissioner for Women Affairs, Mrs. Rufina Gurumyen.

Mrs. Gurumyen gave the figure on Tuesday while addressing journalists in Jos, the Plateau state capital, ahead of the launch of the state initiative to End Violence Against the Children (EndVAC), to come up this week.

“The last two cases are just days away; one in Jos involving a suspect who raped a child of two years, and another in Langtang.

“In Langtang, the suspect raped a disabled child. The first one was found to have raped a child sometimes ago, but the family decided to conceal it. So this particular one, a neighbour reported to the ministry for us to track him and the family to start the case”.

Plateau keyed into the campaign following President Muhammadu Buhari’s directive last year for states to initiate their own respective campaigns.