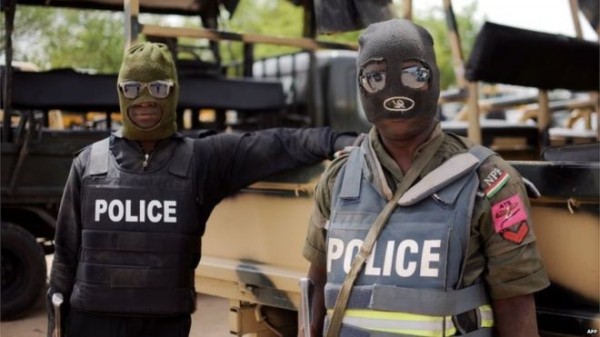 The Nigeria Police Force on Wednesday said it had arrested four suspected kidnappers and killers of late Rev. Fr. John Adeyi, Parish Priest  of St. Benard, Okpoga,  of the Catholic Diocese of Otukpo in Benue.

The Force Spokesman, Deputy Commissioner of Police, DCP Don Awunah, who addressed newsmen, said the suspects were arrested between Sept. 1 and 14 in Bauchi, Enugu and Benue states respectively.

He said the suspects who confessed to the crime said they collected a ransom of N1.7 million from the family before killing him.

Awunah said in the course of investigation, the deputy leader, Abdullahi told the police he fired the shot that killed Adeyi.

“The suspect led the police to a bush in Orokam area of Benue State where three guns used for the operation were buried,“he said.

The spokesman said the arrest followed the Inspector-General of Police, Ibrahim Idris’ directive to conduct a thorough investigation into the matter.

He said all the suspects would soon be arraigned in court for prosecution.