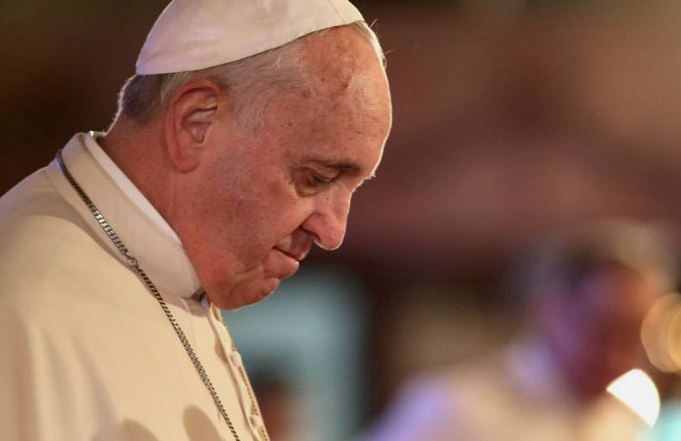 Israelis have been watching closely since their elder statesman and last remaining founding father was hospitalised on Tuesday feeling unwell and then suffered a stroke and internal bleeding.

His condition has improved since, but he remained sedated on Friday morning.

“There is no change at the moment,” a spokesman for Peres said.

“His condition is obviously still serious but at the moment he is stable.”

Doctors are hoping it will be possible to take Peres out of sedation in the coming days, though they are monitoring his condition hourly.

On Thursday his personal physician and son-in-law Rafi Walden told AFP that during times when they had taken him out of sedation, he had been able to squeeze his hand.

He has not been able to speak due to being intubated, Walden said.

Peres has held nearly every major office in Israel, serving twice as prime minister. He was president, a mostly ceremonial role, from 2007 to 2014.

He won the 1994 Nobel Peace Prize jointly with prime minister Yitzhak Rabin and the late Palestinian leader Yasser Arafat for his role in negotiating the Oslo Accords, which envisioned an independent Palestinian state.

The former hawk turned dove is widely respected both in Israel and abroad, regularly meeting world leaders and celebrities.

Pope Francis wrote to Peres Thursday saying he had “prayed for strength for the family and for a full recovery.”

The letter said the Pope held a special prayer for Peres alongside Rabbi Abraham Skorka of Argentina.

Peres and the Pope last met two months ago when Peres visited the Vatican, while in 2014 they made a joint prayer for peace alongside Palestinian president Mahmud Abbas.

“You are among the last of a generation of leaders who fought for the right of the Jewish people to shape their own destiny,” Trump wrote.

UN Secretary General Ban Ki-Moon told the body’s Security Council Thursday he was hoping for a “swift and full recovery,” calling Peres “tireless in seeking peace between Israelis and Palestinians.”

He said that unfortunately, despite the goals of the Oslo Agreement, “we are further than ever from its goals.”

The goal outlined of a Palestinian and Israeli side living in peace side by side “is at risk of being replaced by a one-state (Israel) reality of perpetual violence and occupation.”