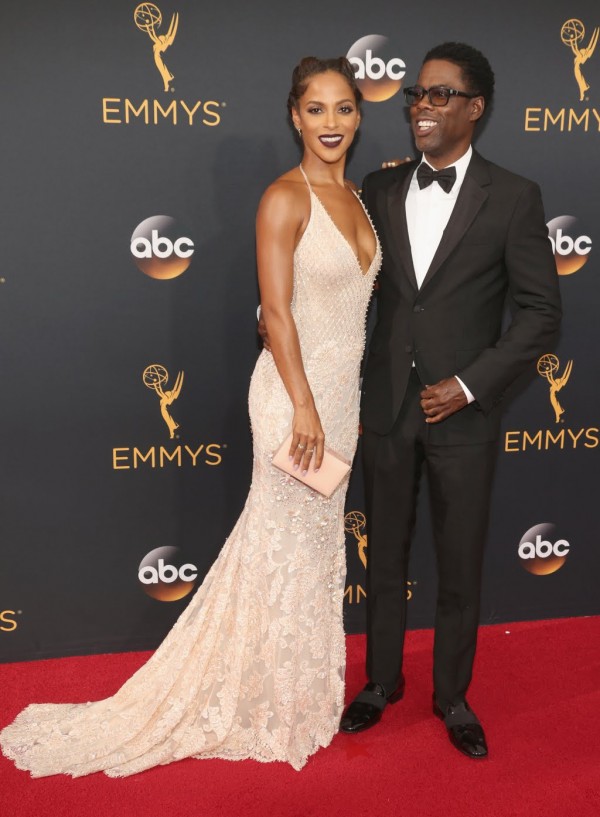 Chris Rock’s girlfriend Megalyn Echikunwoke has denied that the couple are engaged, despite continuously wearing what appears to be an engagement ring on her  finger. 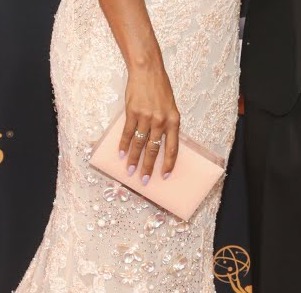 The actress, 33, opened up about her perfectly-placed jewelry while at Emmys after-party in LA on Sunday night. 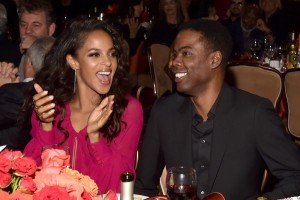 The actress, who’s known for roles on CSI: Miami and House of Cards, told People that Rock is “dreamy.” At the same time, she’s not hoping to swap out that pearl ring with a diamond any time soon, because, she says, there’s more to life than landing a husband. 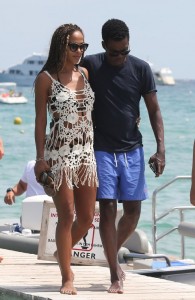 “I’m actually not a huge believer in marriage,” she said. “If he made a really good case for it, I guess… I guess there’s this misconception about once you’re engaged, how could you possibly want anything more than marriage and kids. It’s kind of like lock down a rich guy. I’m here to say that there’s more to life than that, and this common lame notion that that’s all a girl could possibly want in life is completely bullshit. So, I mean, I have a boyfriend who I love and that’s all I need.” 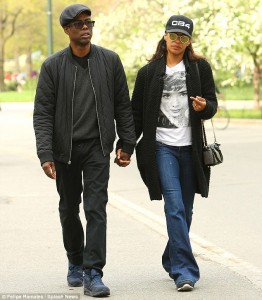 Recall, Rock, 51, first announced his separation from his wife of 20 years, Malaak Compton-Rock back in December 2014. He was first seen out with Echikunwoke, 33, this February and since then the pair have become inseparable.

Chris Rock finalises divorce from Malaak after 20 years of marriage 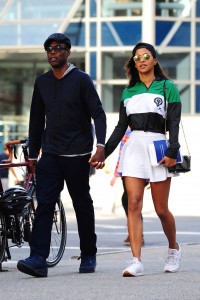