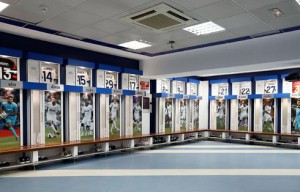 Real Madrid’s dressing room is in disarray, according to ​Spanish newspaper Sport, with Wales star Gareth Bale being at the centre of an internal divide at the Santiago Bernabeu.

A number of ​’heavyweights’ of the Madrid dressing room have grown frustrated at Gareth Bale’s ‘air of grandeur’, which has come from the Welshman’s stunning performances at Euro 2016 in recent months. 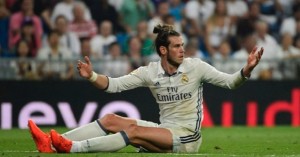 “What’s more, they have not liked that he is now at the door of president Florentino Perez asking for an improved contract that, according to some of his teammates, doesn’t correspond to his performances in recent years,” they add.

The Spanish newspaper claim that “a bomb is ready to go off” in the Real Madrid dressing room and that “the detonator is already ticking down” in light of Gareth Bale’s off-pitch attitude. 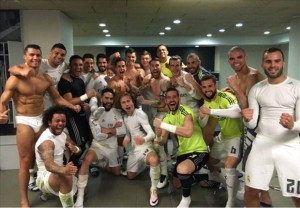 In spite of the reported unhappiness within the ranks at Madrid, they have made an unbeaten start to the 2016/17 campaign, recording two La Liga wins against Celta Vigo and Real Sociedad to keep in touch with title-holders Barcelona.