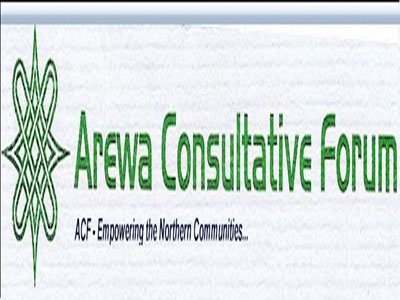 The economic recession in the country is not a justification for the call to sell off some national assets to raise much-needed foreign exchange, the Arewa Consultative Forum, ACF, has said.

The group, which strongly kicked against the proposal, suggested that allowances of public officers and government overhead cost should instead be reduced to cushion the effect of the economic recession.

According to the National Publicity Secretary of ACF, Malam Muhammad Ibrahim, selling the Nigeria Liquefied Natural Gas (NLNG) and four refineries will only rob Nigeria of vital assets without fund worthy of the exercise going into the coffers of the country.

It pointed out that the sale of former national assets in the past had not helped the country.

The Federal Government, which is seriously considering the proposal to sell off some national assets, said it would include a buy-back clause in any deal to guarantee that it would be able to repurchase the assets in the future when its financial fortunes improve.

But the ACF insisted that frivolous allowances of public officers and overhead costs, which it noted formed over 40% of the nation’s annual budget, should be converted to capital allocation to boost the ailing economy.

“This is the time for national sacrifice to bequeath an enduring legacy to the next generation”, Mr. Ibrahim said.

According to him, “Positive change comes with painful sacrifice. ACF supports some of the measures proposed by the National Economic Council but seriously kick against the selling of strategic national assets to get out of temporary economic recession”.

“We see the growing calls by prominent politicians and business tycoons for sale of viable national assets as inappropriate”, the forum stated.