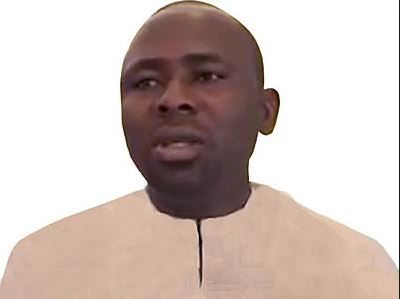 Herman Hembe with twitter handle @hembrix, Benue state house of reps member who was in the center of the SEC bribery scandal has done it again. He recently put down a disgusting response on the story of an 81 year old woman who was raped.
Well the reaction to his tweet has been one of outrage. Among the responders are Bring back our girls organiser , Aisha Yesufu and popular blogger Ogunlesi , who are calling for his head.

UPDATE
Meanwhile, he has denied it and deleted the controversial tweet.