Super Weekend: Matches You Should Not Miss

The English Premier League will draw the world’s attention as one of the most popular derbies in world football will hold with the most expensive line-ups ever. In Spain, Cristiano Ronaldo, the current European Player of the Year will be making a return from injury as well as Neymar, Brazil’s Rio 2016 Olympic gold medalist. Below are some of the hot matches that will go down in Europe this weekend:

All roads lead to the city of Manchester where two rivals clubs will be locking horns at Old Trafford and the significance of the match will bring old enemies back together. 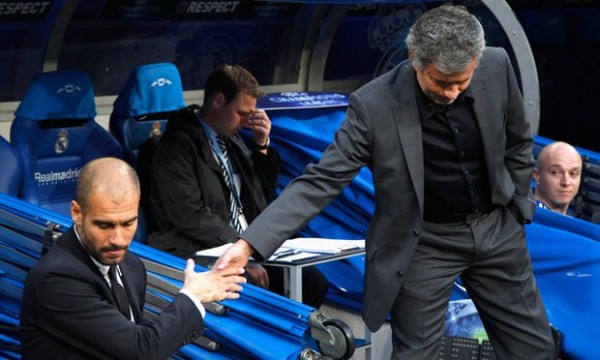 Manchester United’s boss, Jose Mourinho will lock horns with his Manchester City counterpart, Pep Guardiola for the first time in the Premier league as the star-studded sides promise to thrill the fans all over the world.

Another tough game for the defending champions comes up at Anfield this weekend as Jurgen Klopp’s men will not be letting anything off their sleeves while also trying to vie for the EPL title. 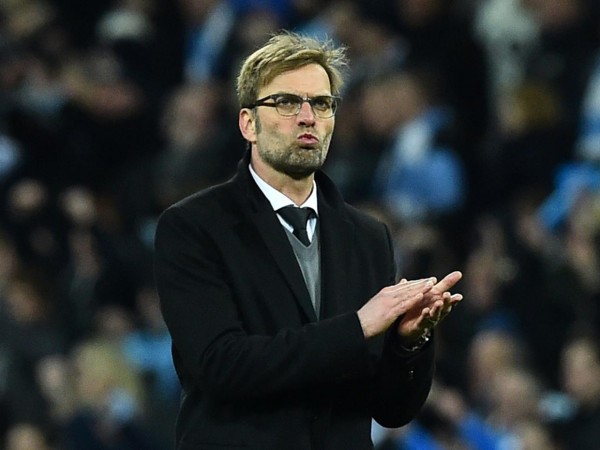 For Claudio Ranieri, picking all three points is necessary at this stage of the competition as defending their title is getting even more difficult with other teams spending big in the summer.

The game against Osasuna marks the return of Europe’s best player, Cristiano Ronaldo, after picking up an injury in the Euro 2016 final where Portugal became champions of Europe for the first time. 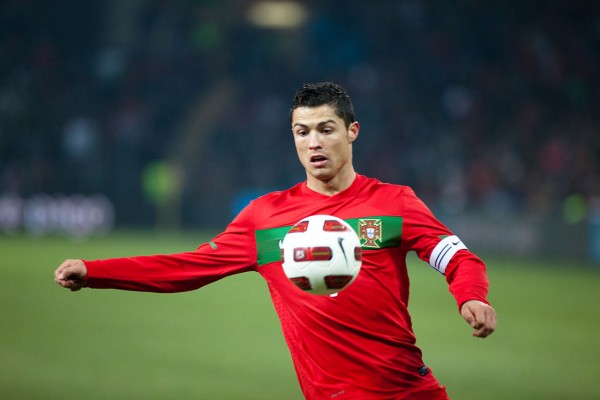 Los Blancos will also be having Karim Benzema back from injury as Zinedine Zidane will be parading his full strength squad for the encounter at the Santiago Bernabeu.

Rio 2016 Olympic gold medalist, Neymar will be welcomed by the fans in Cataluna following his successful exploits at the Games as Barcelona entertain Alaves at the Nou Camp. 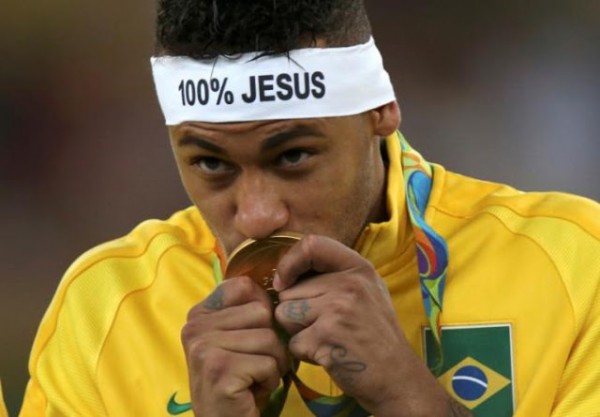 The lively winger has been away for over a month on international duty and the Blaugrana will be more menacing as the frontline will be added with more fire power.