The National Bureau of Statistics (NBS) has revealed that Nigeria’s telecommunications sector has recorded its biggest addition to Gross Domestic Product (GDP) in six years, under the leadership of President Muhammadu Buhari.
This it explained was because the sector for the first time in six years, is contributing as much as 9.8 per cent of the nation’s GDP.
According to the National Bureau of Statistics (NBS), telecoms contributed as much as N1.6 trillion to the nation’s GDP in the second quarter of 2016. 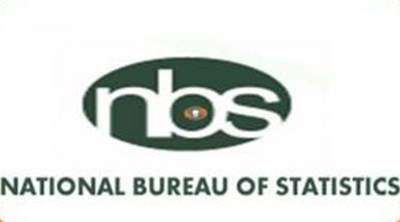 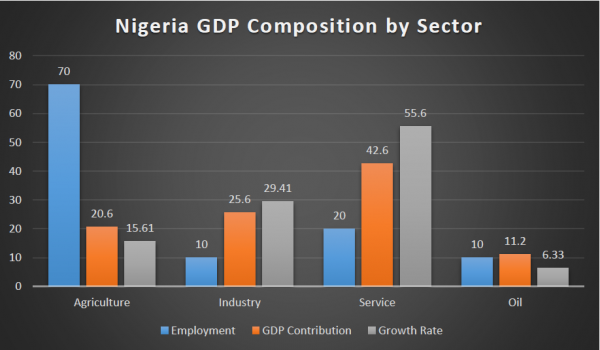 “In real terms, the telecommunications sector contributed N1,580 billion to GDP in the second quarter of 2016 or 9.8 per cent, which represents an increase of 1 per cent points relative to the previous quarter,” the report read.
“This is the largest contribution to GDP made from this sector in the rebased period, which emphasises that growth in telecommunications has remained robust when compared to total GDP.
“However, due to differing seasonal patterns, the contribution from telecommunications is usually the largest in the second quarter.”
Although growth in the telecommunications sector remained positive, in contrast with the economy as a whole, year-on-year growth dropped in real terms from 5 per cent in the previous quarter to 1.5 per cent, the lowest rate since 2011 Q3.
“The share of telecommunications in total real GDP had declined throughout 2010 to 2014, but for the last five quarters, growth in telecommunications has been higher, meaning the trend has reversed.”
The total number of subscribers as of the end of June 2016 stood at 149,803,714, and internet users for the same time stood at 92,181,978 – the biggest internet market in Africa.