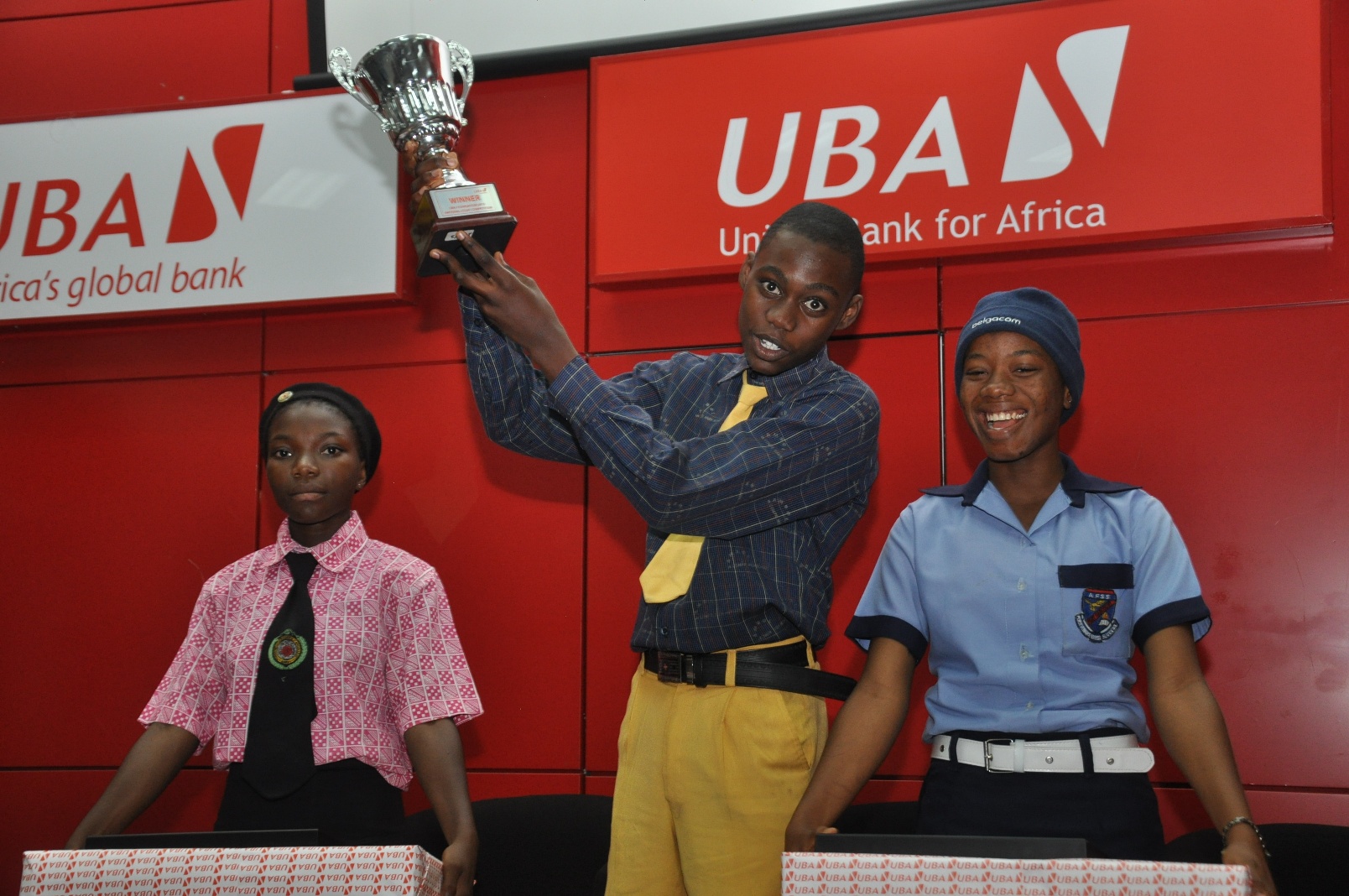 UBA Foundation, the corporate social responsibility arm of United Bank for Africa (UBA) Plc, has announced call for entries for the 2016 edition of its annual National Essay Competition.

The Managing Director/CEO of UBA Foundation, Ijeoma Aso,  made this announcement last weekend as he said the competition is an avenue for Nigerian senior secondary students to win prizes in form of educational grants.

According to Aso, the competition is part of the Foundation’s initiative to promote creative and analytical thinking among senior secondary students in Nigeria and across Africa and a follow up on the Foundation’s Read Africa initiative, which promotes reading culture among students through mentoring and  free distribution of Africa literary classics in secondary schools.

Entries received for the competition will be reviewed by a distinguished panel of judges made up of professors from reputable Nigerian Universities, who will then shortlist 12 best essays for further assessment.

A second round of the competition will involve the 12 finalists  who will write a second supervised essay from which three best essays will be selected.

“Three best essays will be selected as the overall winners from 12 finalists that will emerge from the first round of the competition”  Aso said.

The winner of the competition will win a N1 million educational grant to study in any African university of his or her choice while the 1st and second runner-up will be awarded N750,000 and N500,000 educational grants respectively.