A video has emerged showing how an unarmed black man, Terrence Crutcher was shot and killed by police in Tulsa despite having his arms up and complying with police directives.

Terrence Crutcher was shot on Friday despite being unarmed after he was stopped in the middle of the road. He appeared to be obeying policemen but one of the officers can be heard saying on video,  “time for a Taser.”

“That looks like a bad dude, too. Probably on something.”

The officer who fired the weapon has been identified Betty Shelby and it remains unclear why she shot and killed him. Tulsa Police Chief Chuck Jordan said “there was no gun on the suspect or in the suspect’s vehicle” 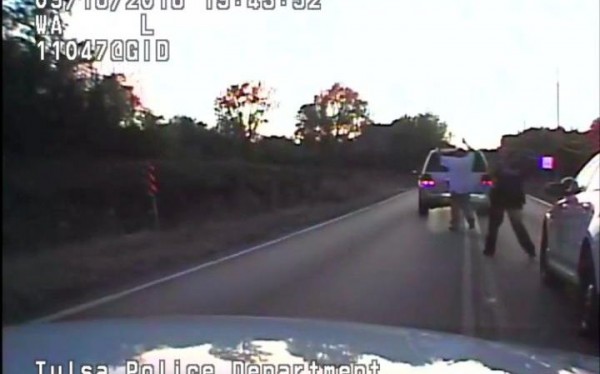 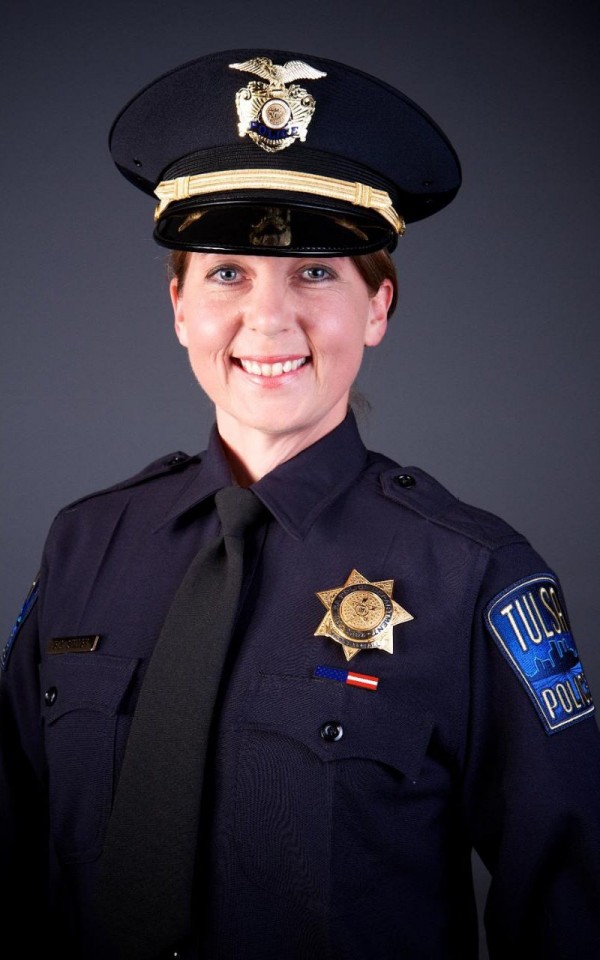