Even if they don’t agree with you on the choice of man you choose to spend the rest of your life with, every woman wants to feel a little like a princess on her wedding day. If your family doesn’t turn up, it’s hard to pretend you’re a princess – and even harder to hide your humiliation. Believe me, their deliberate absence definitely tarnishes everything. 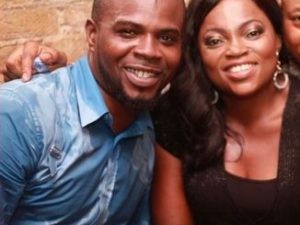 So, while Funke Akindele’s wedding to music star, Abdulrasheed Bello aka JJC Skillz, may have been a secret affair among the families, their union was definitely missing one magical ingredient: her mother’s blessing.

Reports have it that the wedding which was held on Thursday, August 24, in the UK had few family mémbers on hand. Though a few of the singer’s family members, including his daughter, were said to have been there, only Funke’s sister was present to stand-in as the family for her.

Funke’s mother apparently kept her distance due to her long-standing disapproval of Funke’s new relationship. 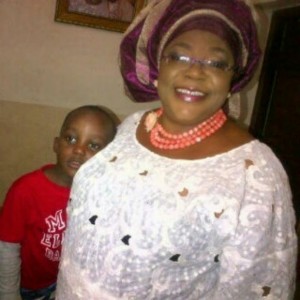 It was reported that Funke Akindele’s family and particularly her mother were strongly against her marriage to JJC Skillz, who, they believe has the same profile as that of Funke’s first husband, Alhaji Kehinde Almaroof Oloyede. 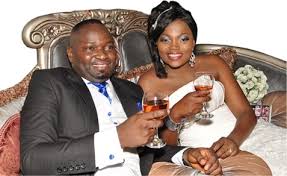 Funke Akindele’s first husband, Alhaji Almaroof has several children from 3 – 4 women, just like her supposed current husband who is said to have three children from three women. 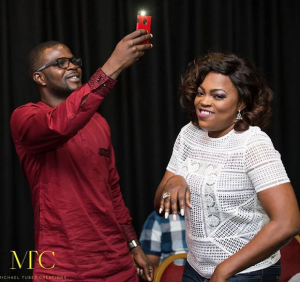 Who knows if the Akindeles were even invited. But no matter who snubbed who, I can tell you no one likes to feel disapproved of, particularly on the day when you should feel most special. The new Mrs Bello may have put a brave face on it, but beneath the immaculate make-up, I know she will still have been smarting.