It’s tight at the top of the English Premier League table with ten games played. 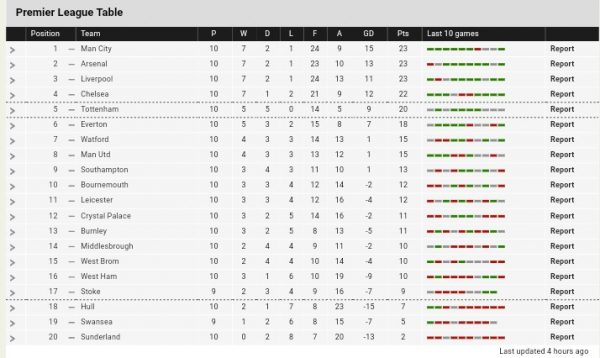 With only a single point separating the three clubs at the top, it was important that each team were at their best this past weekend. 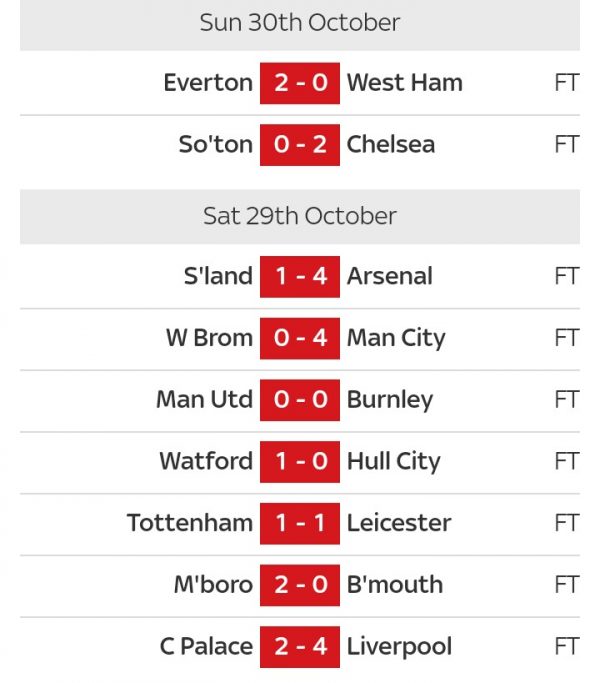 Here’s what we learned from another entertaining Premier League weekend. 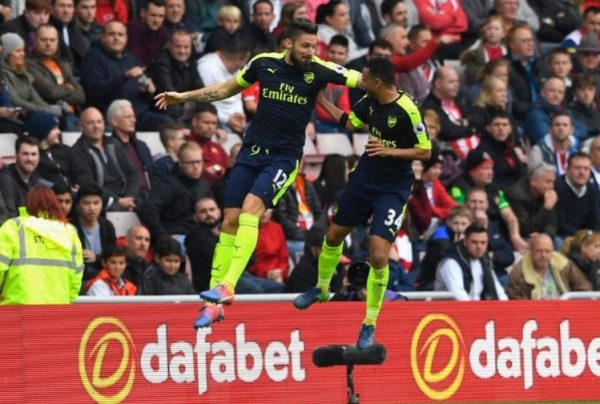 2.) His teammate, Alexis Sanchez can play anywhere in the offensive half of the field. The Chilean was an absolute menace against Sunderland scoring 2 of the goals.

3.) Leicester became the first side to breach Spurs’ defence in open play in the Premier League this season. 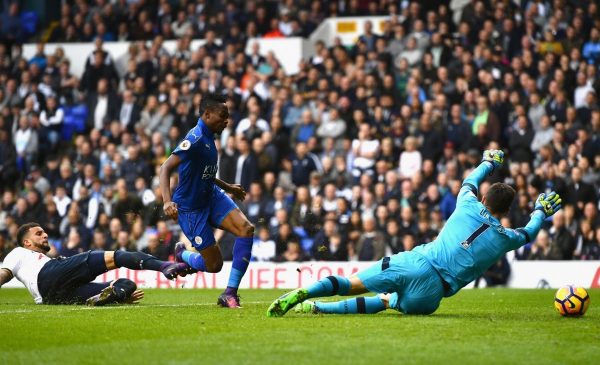 4,) Ahmed Musa’s equaliser in the second half against Spurs was his second Premier League goal for the English Champions.

5.) Aguero eyes the ‘Golden Boot’ as his first half double against Wes Brom means he has now scored 13 times this season.

6.) Under Antonio Conte, Chelsea look very Italian. Solid at the back, then they break forward with speed and class. 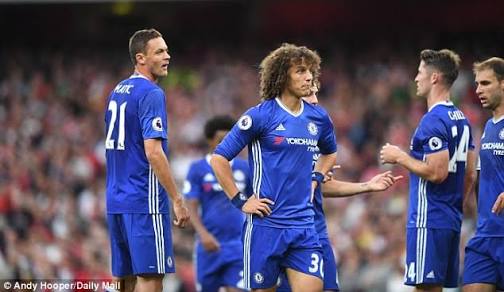 7.) Sunderland book an early relegation battle as they remain the only club in the Football League without a win and the truth is they don’t look anywhere near getting one.

8.) Liverpool under Jurgen Klopp have been fabulous to watch this season, winning eight of their last nine games. 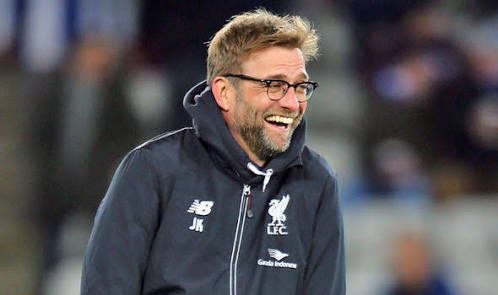 9.) Manchester United stretched their winless Premier League streak to four games after their manager Jose Mourinho and midfielder Ander Herrera were sent off in a 0-0 home draw with Burnley on Saturday. Some fans have called for the manager’s head, while more want star striker Zlatan Ibrahimovic dropped. 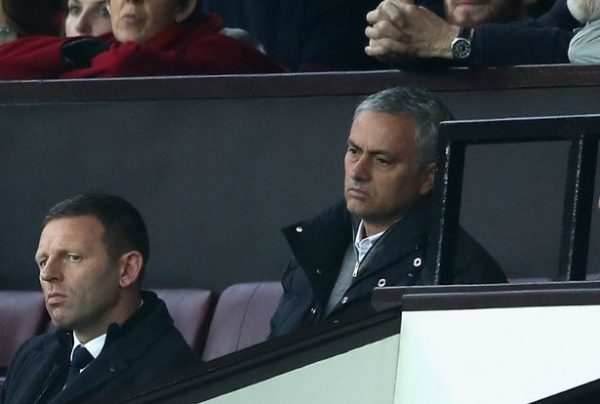 10.) It was double celebration for Everton’s Romelu Lukaku as he scored against West Ham. The Belgian has now netted 50 Premier League goals in 113 appearances. 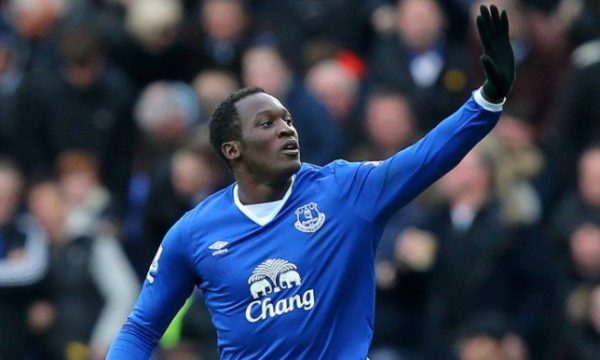