A thirteen-year-old Indian girl has died in Hyderabad city after she fasted for 68 days. Aradhana Samdariya died last week after embarking on a religious fast and authorities are now investigating her parents. 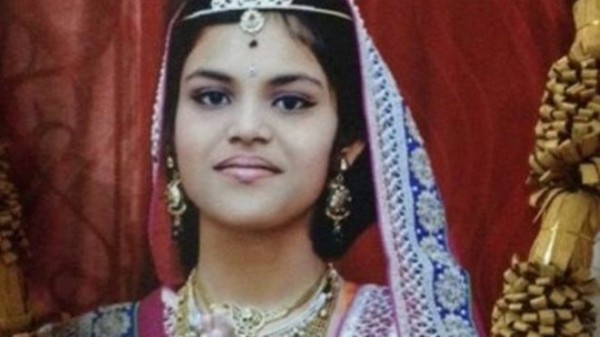 Aradhana Samdariya belonged to the Jain religious sect, one of the oldest religions in the world and through the duration of her fast, she lived on only boiled water. Authorities are now investigating whether her fast was forced and her parents- Laxmi Chand and Manshi Samdariya have been charged with culpable homicide.

Her father has insisted she fasted voluntarily; “She asked permission for upvaas . We asked her to stop after 51 days but she would not give up. Her fast was voluntary. No one forced her,”