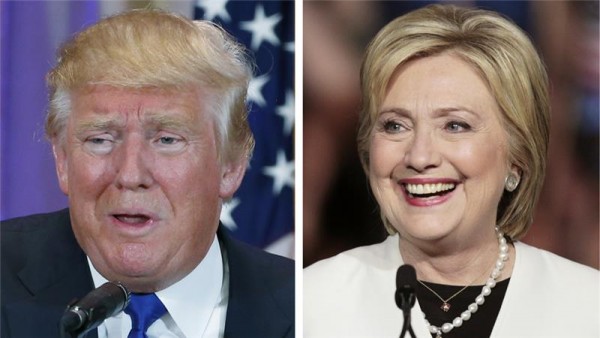 Most polls showed Hillary won the first two debates and Trump had challenged his rival to take a drug test before Wednesday’s debate. That drug test never happened and Trump will be concerned that Vogue-endorsed Clinton just hours before the debate, making it their first time in 124-years they’ve ever waded into politics.

Here are the biggest takeaways from the debate:

Donald Trump has repeatedly complained about rigging and media bias and he stirred controversy again when he was asked whether he would accept the results of the elections.

He replied “I will look at it at the time” and when he was pressed again, he answered, “I will keep you in suspense”.

Trump has found himself in trouble with female voters and he didn’t help his cause in this debate as mere minutes before the end of the debate he declared Hillary was “such a nasty woman”.

It comes after his comments on groping women back in 2005 were leaked, with two women coming out to allege Trump had sexually assaulted them.

He has denied the allegations repeatedly, claiming “no one has more respect for women than I do”

A CNN/ORC debate showed that 52% of viewers thought Hillary won the debate while 39% thought Trump had won. It effectively ensures Hillary won all the debates despite Trump putting up a better showing on Wednesday.