A central defender of NPFL club, Shooting Stars, Joseph Izu passed away on Sunday after being hit by a stray bullet in a Rivers community. 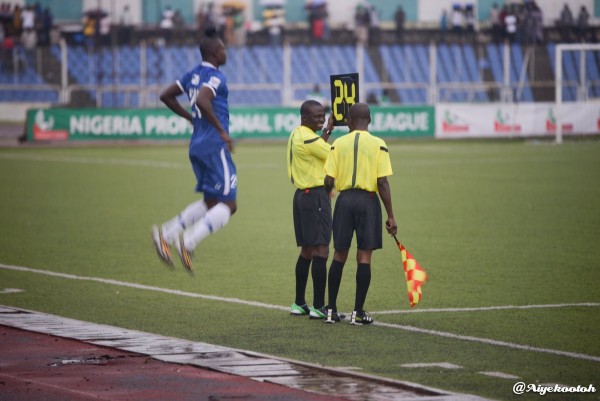 24-year old Izu was in Rivers on holiday following the end of the 2016 NPFL season was allegedly shot by soldiers of the Joint Task Force at the community jetty.

According to his father and several other residents, Izu was at the jetty to take a swim when suddenly JTF soldiers started shooting sporadically in the area.

He was reportedly shot twice despite identifying himself to the soldiers. The JTF has not responded to the allegations.