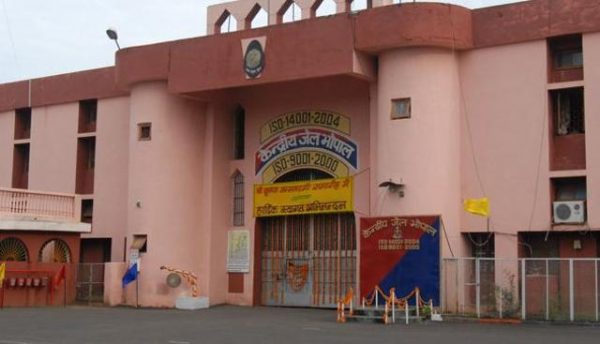 Eight inmates of a prison in Bhopal, India carried put a daring jailbreak as they escaped the prison facility by scaling the walls with bedsheets. Officials confirmed that the jailbreak from the Prison in Madhya Pradesh state occurred  early on Monday.

The inmates slit the throat of a prison guard while making their escape. A manhunt has begun for the men who are said to be members of an outlawed, Islamist group called Simi.

It is the second time members of the group are escaping jail, after a similar jailbreak in 2013 which saw six inmates escape.