82,000 people took part in Taiwan’s 14th annual LGBT Pride campaign over the weekend calling for the legalization of same-sex marriage in the country. 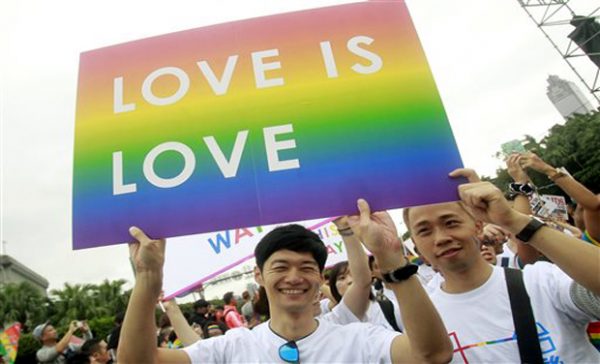 The movement received a boost this year as Taiwanese President, Tsai Ing-wen posted in support of same-sex marriage on Facebook. If Taiwan eventually legalizes gay marriage, they will become the first Asian country to do so.