All is definitely not well in Nigeria’s first family as President Muhammad Buhari and his wife, Aisha Buhari seem to be at odds. 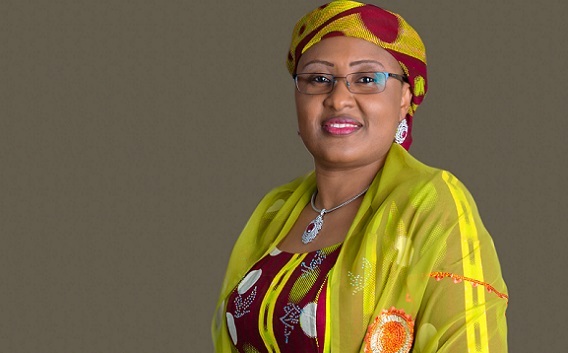 Aisha Buhari granted an interview a week ago in which she suggested her husband’s administration had been hijacked. She claimed Muhammad Buhari did not know more than half the people he had appointed and some of the appointees did not share his vision.

Perhaps the most explosive part of the interview was her assertion that without any major changes, she would not support a second term bid come 2019.

President Buhari reacted to his wife’s statement while on an official trip to Germany. His attempt to make a joke of the situation backfired horribly as he claimed his wife belonged to his ‘kitchen and other rooms’.

If there was any possibility of the debacle being swept under the carpet, Aisha Buhari has now granted another interview to BBC, reiterating her concerns.