Thousands of Argentine women will take to the streets of Buenos Aires to protest the fatal rape of a 16-year old girl, Lucia Perez. 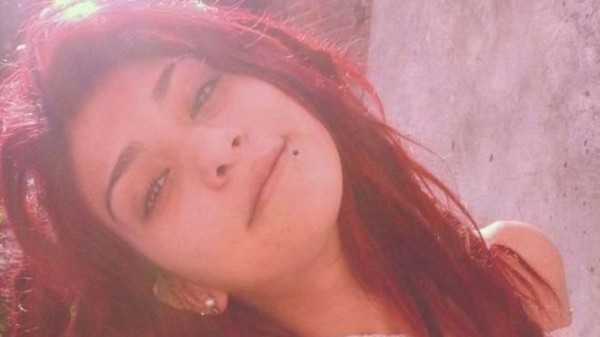 Perez died in early October after she was dropped off at the hospital by two men who claimed she had overdosed on drugs. Doctors later found evidence that she was raped.

Three men have been arrested in connection with the indident as authorities say shee was drugged with cocaine before shebwas raped by the men. Lucia’s mother, Marta, said: “We can’t understand such barbarity. It’s impossible to understand.”

Activists have called on women to wear black and walk out of their offfices at midday to protest the incident.