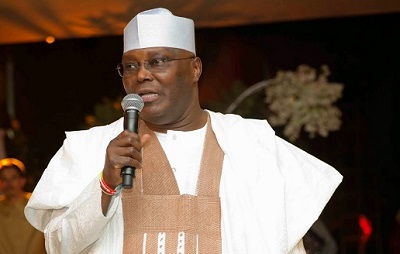 Atiku, stated this in a press statement released by his Media Office in Abuja on Friday, October 7.

“The move by the Federal Government is an indication that the government values the much-needed cordial relationship between the Executive and Legislature and would take steps to ensure that it remains harmonious in the interest of the nation, and the advancement of our democracy,” the statement read in parts.

“It is only in the situation of harmonious, cordial and corporative relationship between the three arms of government that real progress and development can take place in the polity.”

According to him, “political crisis does little or no good in a democracy, the former Vice President advises all individuals and political forces in the country that still have issues to come together and resolve their differences for the good of the nation and the APC.