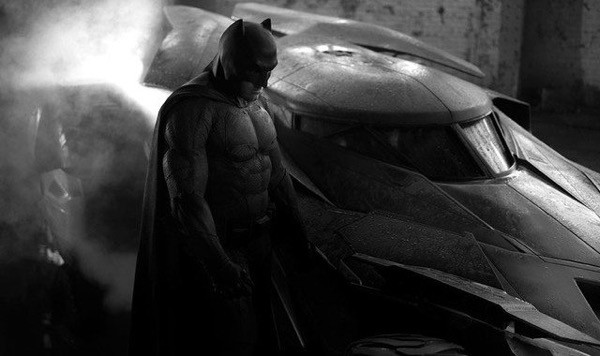 Ben Affleck has confirmed that his forthcoming new movie about the fictional superhero that appears in DC Comics will be called The Batman.

Speaking with the Associated Press, the 44-year-old actor said; “The movie I think is going to be called The Batman’ At least that’s what we’re going with right now. I might change it… That’s about all I got right now. We’re working on the script, the script is going well, I’m really excited about it.”

Affleck will direct and star in the Batman solo film, which is reportedly due for release in 2018.