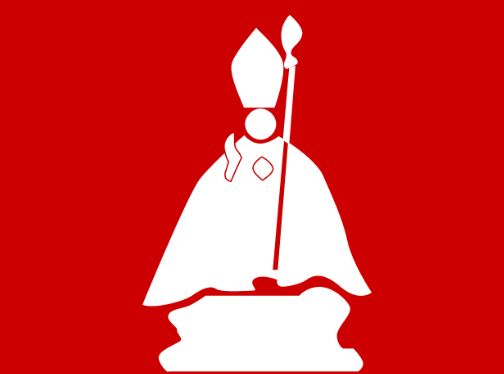 The ‘wrestling’ is a traditional rite for the coronation of Prince Eheneden as the 39th Oba of Benin.

The crown prince symbolically fought with the Usuanlele, who is also the Ohen N’ Ukoni Neyedo, on Saturday evening.

Both of them also proceeded to the sacred forest in the community, where some rites were performed.

After the ceremonial bout, both of them went their opposite ways and were not expected to see each other again after the crown prince becomes the Oba.