Is The Judiciary Under Attack?

The crackdown on ‘corrupt judges’ by Nigeria’s executive has taken a new and  unprecedented turn after a Nigerian newspaper reported that the Chief Justice of Nigeria berated President Buhari. 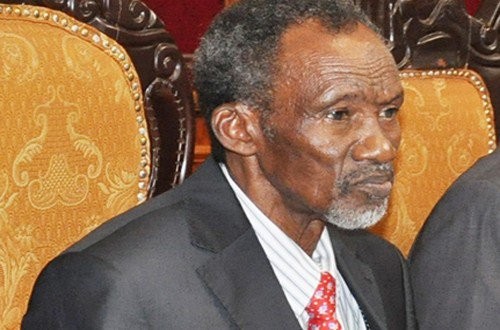 Two Supreme court justices, as well as high court judges, were arrested by men of the Department of State Services following allegations of corruption. The DSS claimed they recovered N93 from the arrested judicial officers but their detention has elicited a flurry of reactions.

The Trent Online reports that the CJN held a meeting with the President in which he accused him of targeting the justices for refusing to grant favorable judgments to the APC at election tribunals. The Trent quotes a source as saying the Minister of Transportation, Rotimi Amaechi had approached the judges with millions of Dollars  to influence court cases.

The head of the DSS, Lawal Daura, was also mentioned as having attempted to influence judgment on election cases.

President Buhari is reportedly expected to ‘let go of’ Amaechi and Daura as he expressed no knowledge of their actions.