What has been rumored for some time is now a reality as Chelsea FC just announced it has signed a kit deal with Nike. 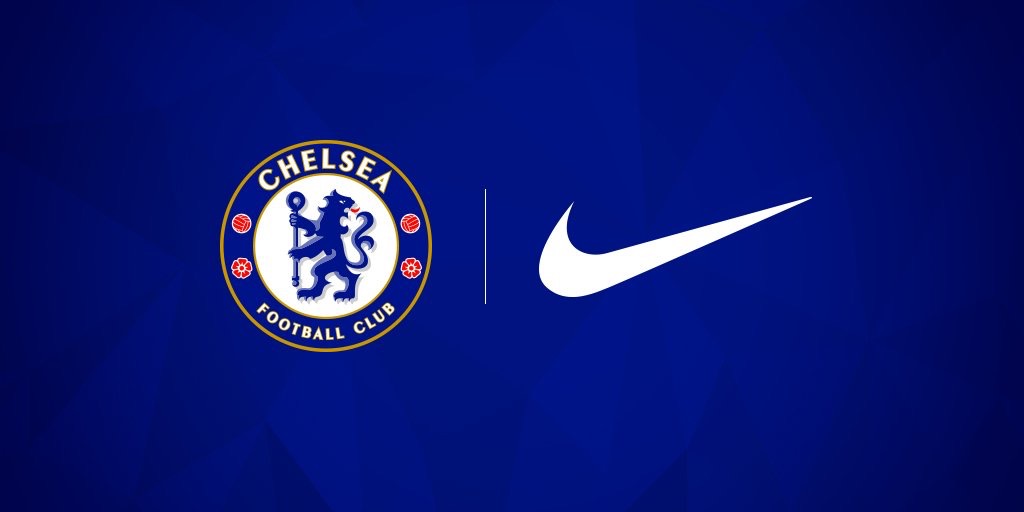 The American sport manufacturer would succeed Adidas and become the Premier League team’s kit supplier from the start of the 2017-18 season.

Although both parties decline to reveal the value or duration of their historic partnership, sport analysts who have access to the information believe the new kit deal is the most valuable commercial contract for the club ever.

Rumors coming out of Stamford Bridge however reveals the deal to be worth around £60 million and run for at least ten years. This would put it second only to Manchester United’s Adidas’ contract in the league.

“This is an incredibly exciting and important deal for the club. Like Chelsea, Nike is known around the world for its excellence and innovation and we look forward to working together in what is sure to be a successful partnership. We believe Nike will be able to support our growth into new markets as well as helping us maintain our place among the world’s elite football clubs.”

“Chelsea is a world-class club with a rich tradition and passionate fans across the globe. The partnership with Chelsea reinforces our leadership position in football. We are excited to help grow the club’s global reach, serving players and supporters with Nike innovation and design.”

The new agreement will see the first-ever Nike Chelsea kits launched in July or August, once the Adidas deal has officially run out.