Earlier, twenty-one of the over 200 abducted Chibok girls were released by Islamic militant group Boko Haram.

The schoolgirls had been kidnapped in April 2014 from a government secondary school in Chibok, Borno state.

Their fate after the kidnap wasn’t known until they appeared in a video released by the jihadist group which showed its leader Abubakar Shekau listing conditions to the Nigerian government for their release. 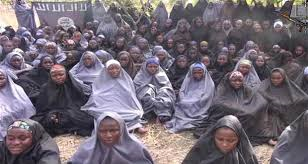 This later gained worldwide attention due to the past administration’s lackadaisical manner in handling the situation.

However, their latest appearance was in a video released by the insurgents.

In the video, the alleged new leader of the sect, Abu Musab al-Barnawi, demanded an exchange of his detained fighters for the girls. 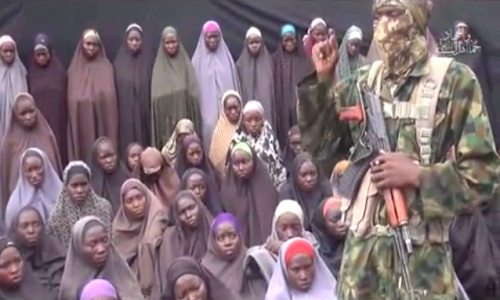 The Nigerian government, after the video release, expressed its desire to negotiate the release of the abducted girls.

On Thursday, reports surfaced of the release of 21 of the girls.

Here’s what we know so far concerning the release of the 21 Chibok girls: