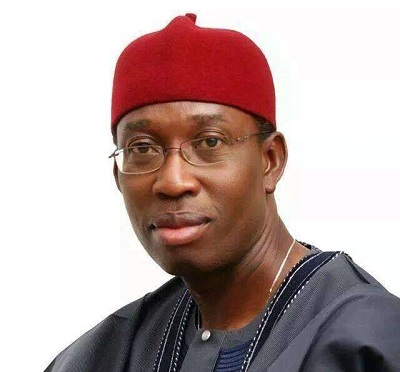 The Governor of Delta State, Ifeanyi Okowa, has reiterated his administration’s commitment to rid the state of criminals ahead of the upcoming Christmas celebrations.

He made this assertion at the official launching of a new special police security unit called “Eagle Net” where he also donated ten Hilux vans to the Delta State Police command for the effective operations of the special police unit.

Governor Okowa added that this initiative is a product of resolutions made during the state security council meeting to create a special unit in the police force to combat crime.

In his remarks, the state Commissioner of Police, Zanna Mohammed Ibrahim, praised the governor for his efforts in tackling security issues as he added that the security vans will assist the new special security to tackle special security challenges in the state.

He explained that the problems of Nigerian police in exercising its duties are both logistical and moral.

There is no better time than now to receive these vans which will be used by the ‘Eagle Net’ to check criminal activities, especially during these Ember months, he stated.