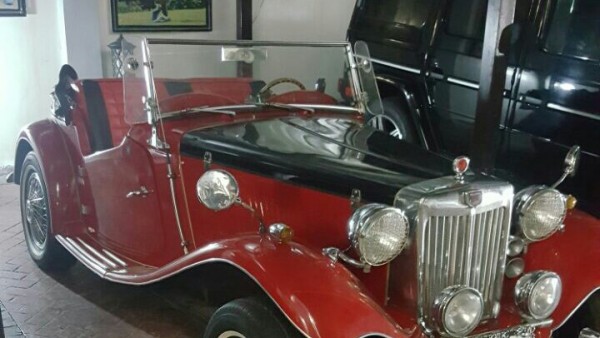 Senator Melaye is known for his taste in luxurious cars and is believed to have over 20 luxury vehicles in his Abuja residence. He’s also never shy to show off his automobiles. The latest addition to the fleet is rumored to cost a little over N180 million and carries the customized number plate, ‘DINO 2’.

Dino Melaye is the Chairman of the Senate Committee on the Federal Capital Territory and was involved in a war of words with a fellow senator, Oluremi Tinubu just a few months ago.