A Dubai property developer Balwinder Sahni has paid the whopping sum of $9 million to acquire a single digit license plate for one of his Rolls Royce vehicles. 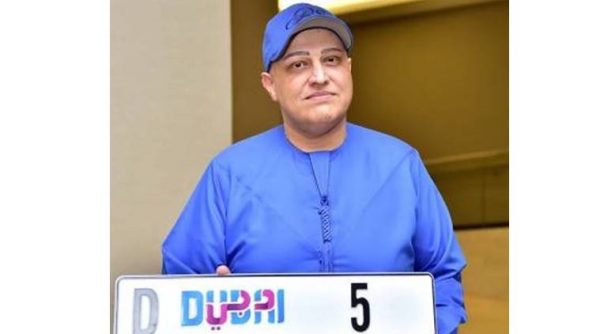 Single digit number plates are seen as status symbols in Dubai and can only be acquired through government regulated action. Sahni bid $9 million to acquire the number ‘5’ for his license plate having paid $6.75 million for the number ‘9’ at an auction last year.

Ironically, Balwinder Sahni claims to be a ‘simple man’ and has not enjoyed the attention which has come with his acquisition.

He will take some consolation from the fact that the record for the highest amount paid for a license plate in Dubai is $14 million- maybe he’s a simple man after all!