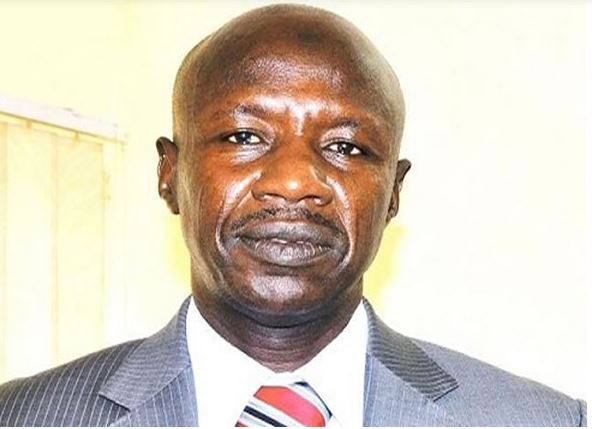 Strong indications have emerged that the Economic and Financial Crimes Commission has opened investigations into activities of some serving ministers in the President Muhammadu Buhari administration.

SUNDAY PUNCH’s investigation revealed that operatives involved in the discreet probe had gathered some evidence against the affected ministers.

A top operative of the EFCC who confided in our correspondent said investigations on two of the ministers had got to an advanced level.

The source said the two ministers were being probed in connection with financial crimes.

Operatives of the EFCC’s Economic Governance Unit are probing the minister from the South-East while the investigation into the activities of the South-West minister is being handled by its Special Operations Unit.

Both ministers have not been invited for interrogation.

However, a top operative of the commission told SUNDAY PUNCH that one of the ministers was being investigated on suspicious award of licences in his ministry.

It was further stated that the commission decided to commence the investigation into the process of award of licences because of complaints that the process was fraught with irregularities.

The source noted that hundreds of millions of naira was involved in the ongoing probe.

Our correspondent also learnt that the South-Eastern minister was being probed for alleged involvement in the movement of huge amounts of money on behalf of a company which he allegedly has interest in.

According to the source, the minister, who is said to have shares in a telecommunication firm, aided the transfer of funds running into hundreds of millions of naira out of the country.

The source said, “The commission has commenced investigations into alleged corrupt practices by some serving ministers. In fact, the cases against the two of them have got to an advanced stage. One of them is from the South-West while the other is from the South-East.

“The one from the South-West is under probe for alleged questionable award of licences to firms which involved billions of naira. His counterpart has a different case. He is being probed for aiding illegal movement of millions of naira by a major telecommunication firm out of the country. The minister is believed to have some shares in the telecommunication firm. You can be sure that both cases are progressing and have got to an advanced stage.”

The Head of Media and Publicity of the EFCC, Mr. Wilson Uwujaren, said he was not aware of the investigation.

He said, “I don’t have that information but I will check and get back to you.”