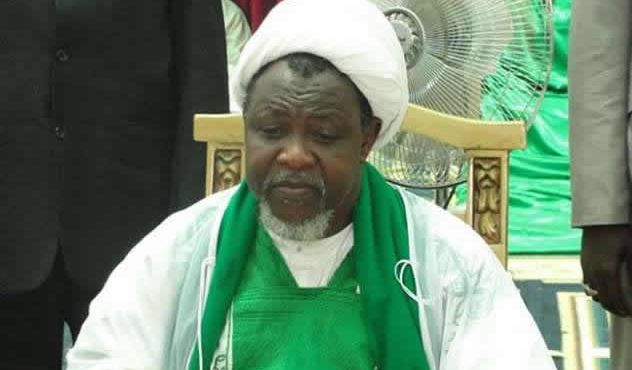 The Kaduna State Governor, Mallam Nasir el-Rufai, on Sunday ordered security agencies in the state to arrest the Spokesperson for the Islamic Movement in Nigeria, otherwise known as ‘Shiites’, Ibrahim Musa, for immediate prosecution.

The government on Friday banned the activities of the Shiites in the state, following the December 2015 clash between the sect and the Nigerian Army.

The clash led to the death of over 348 persons, a figure the military is still contesting.

While banning the movement, the government had warned against violation which, it said, would be met with stiff penalty.

“An order declaring the IMN an unlawful society in Kaduna State went into effect on Friday, October 7, 2016. Violation of this order attracts penalty of imprisonment for seven years or a fine or both, according to sections 97a and 97b of the Penal Code,” the government had said in a statement.

While ordering the arrest and subsequent prosecution of the Shiites’ spokesman, the governor, through his Special Assistant on Media and Publicity, Samuel Aruwan, said few hours after the IMN was banned, the spokesman violated the order.

Consequently, the governor directed the state commissioner of police or other security operatives to immediately arrest him for subsequent prosecution by the state’s attorney-general.

The governor noted that he would not allow the law of the state to be wantonly tested by any group or individual who might think he was above the law.

The governor said although the state respected the freedom of religion as guaranteed by sections 38 and 40 of the constitution, the same constitution imposed obligation on the government to secure and protect the citizenry.

El-Rufai said, “A few hours after the ban, the said Ibrahim Musa admitted to membership of an unlawful society and identified himself as its spokesman in widely publicised statements.

“This is deemed as a deliberate and determined affront to the order, and the law has to take its course.

“The commissioner of police has been directed to ensure the arrest to enable prompt prosecution.”