It doesn’t get any more Eminem than this as the rapper dropped a seven-minute track titled Campaign speech in which he took Republican Presidential candidate, Donald Trump to the cleaners. Trump’s supporters were not spared either! 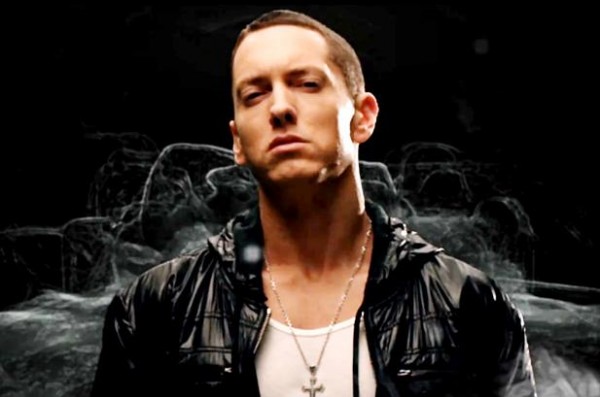 The rapper also revealed he’s working on a new album but we’ll have to be content with campaign speech. In his opening line, he raps; “Jumped out of the second floor of a record store/ With a Treacherous Four cassette and a cassette recorder,” he rhymes. “In Ecuador with Edward Norton/ Witness the metamorphosis of a legend growing/ Like an expert swordsman from the Hessian war and/ Hence the origin of the Headless Horseman/ Born with the endorphins of a pathetic orphan.”