Sources in Nigeria’s aviation industry have  confirmed that Dubai-based airline, Emirates airline will suspend its Nigerian operations from October 22. 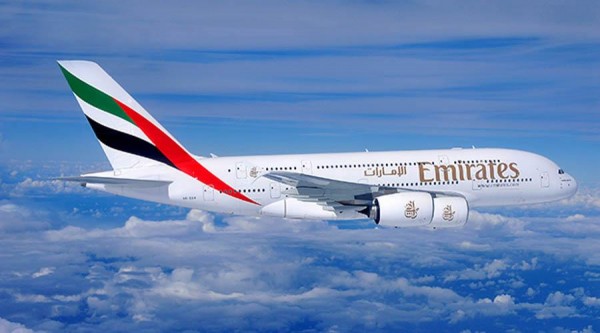 Emirates airline are citing reportedly irregularities in Nigeria’s controversial foreign currency repatriation policy. Foreign airlines lost as much as N64b on account of repatriating $800 million stuck in the economy in the last one year, but released after the recent devaluation of the naira.

Following the devaluation, the accumulated $800million from airlines’ sales of tickets when the exchange rate was still at N197 to $1, was taken out of the country at the new rate of N320 to $1. Consequently, a substantial amount was lost.

Nigeria’s aviation sector has struggled with the CBN’s numerous forex policies. They also have complained of access to forex which has made their operations more expensive.

Some of Nigeria’s local carriers, Aero Contractor and First Nation have suspended operations as some stakeholders push for yet another bailout for the troubled aviation sector.