Following the release of his single ‘Campaign Speech’ in which he dissed Donald Trump, Eminem confirmed he’s working on an album. 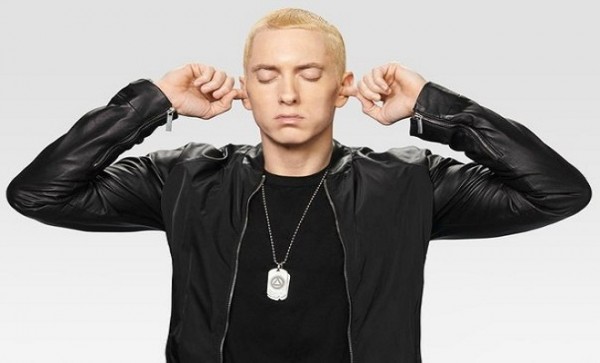 The Real Slim Shady had fans excited and thanks to insider reports and leaks from a Reddit user, we now know that the album which is titled ‘Success’ will be released in January 2017.

The 21 track album will reportedly feature a collaboration with British singer, Adele. Here’s the leaked tracklist for the 21-track album;