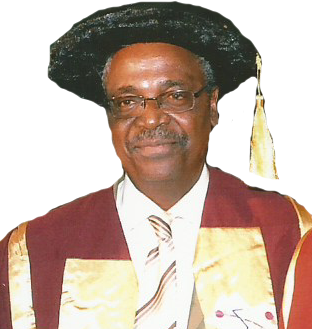 Former Vice-Chancellor of the University of Ibadan, Prof. Femi Bamiro, was shot on Tuesday night in Ibadan by unknown gunmen.

Details about the incident are still sketchy, but our correspondent gathered that Bamiro was attacked around his house and shot in the leg.

He was rushed to the University College Hospital, Ibadan, where he is said to be responding to treatment.

Bamiro was the 10th vice-chancellor of UI and a predecessor to the immediate past VC, Isaac Adewole, who is now the Minister of Health.

The school’s Director of Communication, Olatunji Oladejo, confirmed the incident to our correspondent, adding that the institution’s Deputy Vice-Chancellor, Academic, Prof. Gbemisola Oke, and the Registrar, Olujinmi Olukoya, had visited him at the UCH.

He said, “I can confirm to you that our former vice-chancellor, Prof. Gbemiro, was shot on Tuesday night. There is no detail of the shooting for now.

“The school’s DVC, Academic and Registrar have visited him at UCH on behalf of the school.

“What I can say further is that we are thankful to God that he is responding to treatment. We are in touch with the hospital management whom we trust to offer the best treatment to the former VC.”