Facebook, the world’s most popular social network, recently announced a new feature called ”Marketplace”, which allows Facebook users to buy and sell items from other users nearby.

Marketplace, launched on Monday will be a mobile-only feature for Android and iOS, and only in the U.S., U.K., Australia, and New Zealand. 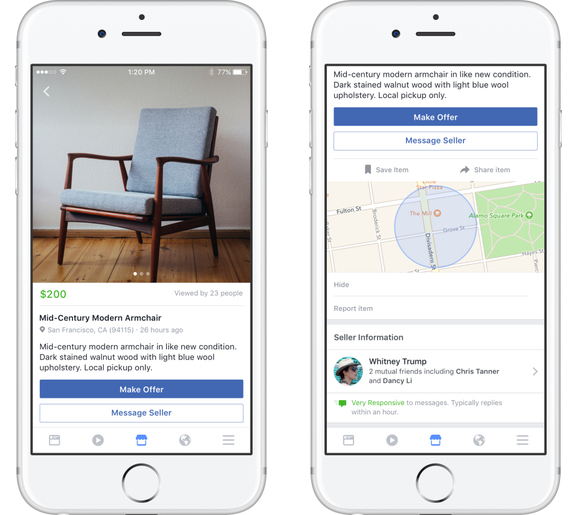 According to Facebook, payment or delivery for Marketplace items will be left up to buyers and sellers who can work out the deals over Facebook Messenger or, if they share contact information, a phone call.

In Marketplace, items are posted, buyers then contact the sellers who work out details privately. Facebook will not be taking a cut of any sales one makes via Marketplace.

The company says it decided to create Marketplace because it noticed that more than 450 million people around the world visit groups dedicated to buying and selling every month. That’s a lot of activity the company wanted to continue and so Marketplace was born. 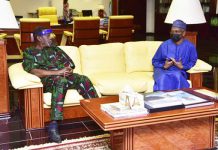 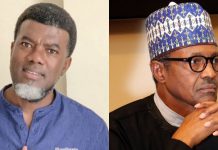