Social media company, Facebook has rolled out a platform, Facebook Marketplace for buying and selling. It has described the new platform as convenient and friendly. 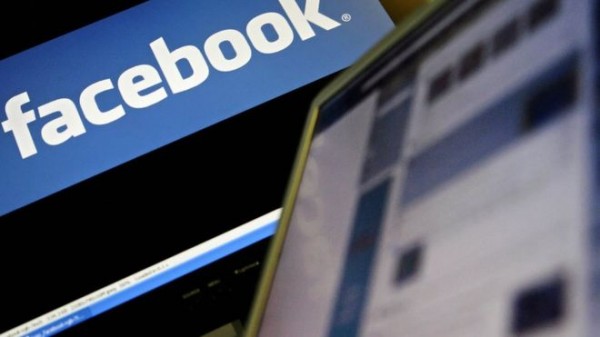 Facebook said it has noticed that over 450 million users buy and sell on facebook and that the feature was created to have a friendly atmosphere for commerce,although payments would not go through facebook. The feature is now available in four countries including the US and the UK. It can be found in the shop icon that appears at the bottom of the facebook app.

Here are four things you need to know about the new feature: