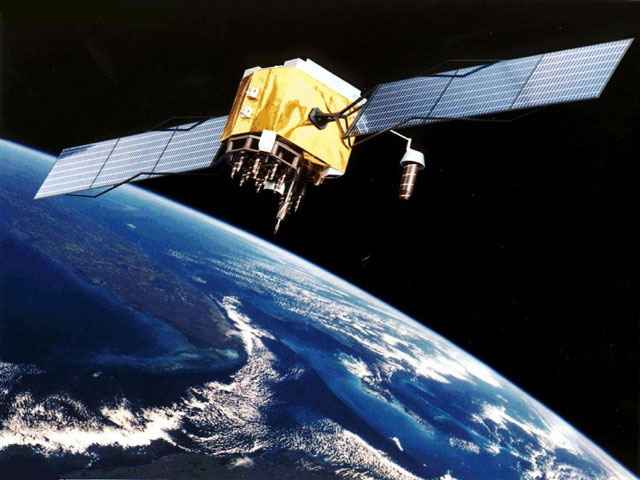 for the Nigeria Communication Satellite (NigComSat), the Minister of Communications, Barr. Adebayo Shittu, has disclosed.

The satellites are to cost a whopping $550million, the minister said.

Shittu disclosed this on Saturday while speaking with newsmen at the end of the 4th National Council on Communication Technology meeting in Kaduna.

According to him, the Federal Government was already negotiating with China EXIM Bank for the purchase of the two additional satellites for storage of Data.

Justifying government’s move to procure additional satellites to complement the existing NigComSat at a time the country was battling to come out of economic recession, the minister explained that it was a means of reaching areas that cannot easily be covered by terrestrial fibre.

“We need just about 550 million dollars to acquire two new satellites; we are already negotiating with China EXIM Bank, who had assured us that they will deliver the money.

“We will negotiate and procure extra satellites for NigComSat, so that there will be adequate back up for and once this is done, whatever data is stored in one satellite will equally be shared by the two or three satellites.

He further said that once there is adequate backup, all government institutions, agencies and ministries must necessarily patronise NigComSat.

out to sustain other economies through data storage

“Once we are sure that we have three satellites then we can beat our chest that nobody would take Nigeria money outside for the purpose of storing data”.

Shittu also said that government intends to secure state-of-the-art mobile equipment that will be deployed to enforce compliance and also enable the detection, location and blocking of illegal users of spectrum.

“Effective radio spectrum monitoring would assist with intelligence gathering and support the security agencies in enhancing security and safety of citizens and the nation in general”.