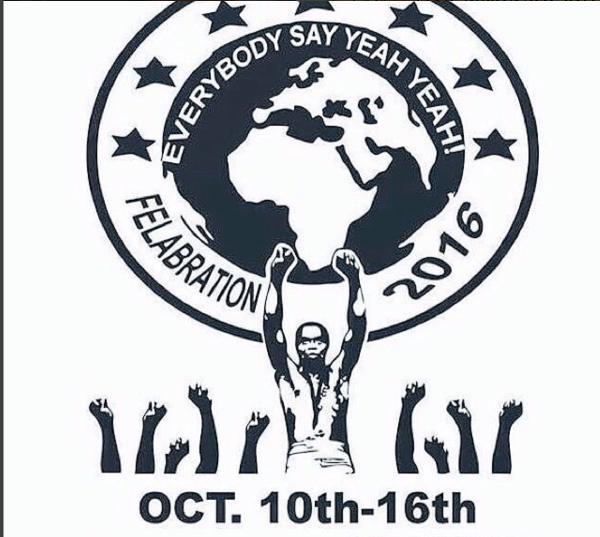 Felabration, the annual music festival in memory and celebration of Afro beats originator, Fela Anikulapo-Kuti kicked off in Lagos on Monday, October 10, 2016.

This year’s festival is themed, ‘Everybody say Yeah Yeah’ and it has witnessed some amazing performances since it began on Monday with the likes of Kcee, Jaywon, and Skiibii.

The festival continues today, Wednesday, October 12, 2016, with an event tagged ‘DJ Groove’ which will feature performances from top Nigerian and international DJs. 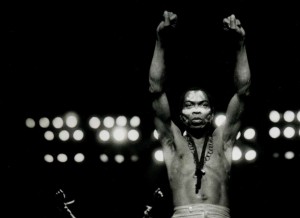